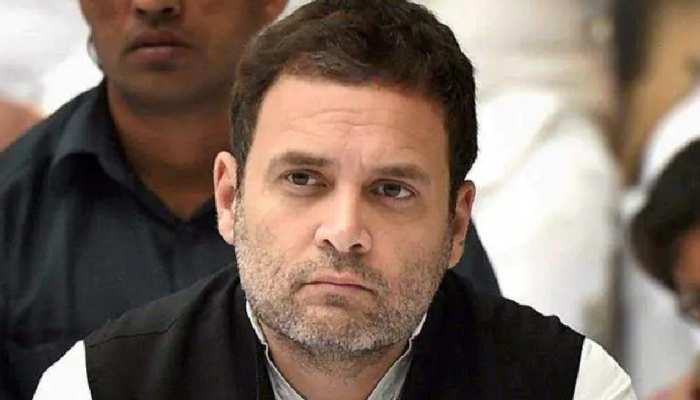 It has been revealed that Rahul Gandhi has been untraceable since he left India on his foreign tour, just hours after poll strategist Prashant Kishor rejected the Congress’ offer to join the party. Sources reported on Tuesday (April 26) that the Congress scion had been gone for more than ten days.

“It also comes at a time when Rahul Gandhi is MIA,” Nidhi Razdan said at 1 minute 26 seconds into the video (missing in action). He’s been away for the past 10-12 days and, according to what we’ve heard, is unreachable.”

“Priyanka Gandhi was overjoyed with PK’s admission. The final decision, however, had to be made by Sonia Gandhi. She ended up cutting him down to size, even though she was previously thought to be excited about him.”

Rahul Gandhi, according to sources, left for a foreign trip around a week ago, leaving the Congress party in disarray. Priyanka Gandhi, Rahul Gandhi’s sister, had also gone to the United Kingdom.

“Priyanka Gandhi Vadra, according to sources, was the driving force behind the PK pledge. She was allegedly attempting to persuade her brother and members of Congress to click the trial button. This is when the second and most recent signal enters the picture. Even Priyanka Gandhi, according to Congress sources, has departed India’s geographical limits in the previous 24 hours,” the report claimed.

According to reports, even though Rahul Gandhi has remained ‘untraceable,’ this hasn’t stopped the Congress scion from spreading false information about India becoming a “hate factory.” He claimed in his most recent tweet on Wednesday (April 27) that the emergence of the ‘Hate-in-India’ campaign is to blame for the exodus of seven multinational firms from India.

Prashant Kishor provides a 600-slide presentation before dismissing the idea made by Congress.

Prashant Kishor had previously provided a 600-slide presentation to the party’s leadership to assist them to resurrect the party and preserve it from extinction.

In his presentation, he advised that Congress try to push propaganda in the digital domain by enlisting the help of Facebook and Twitter influencers, as well as like-minded media outlets, to leverage the party’s position. He also urged that the party enlist the help of stand-up comedians to use their platforms for propaganda.

He turned down the invitation to join the party despite this. Prashant Kishor tweeted, “In my honest view, the party needs leadership and collective will more than I do to tackle the deep-rooted structural problems through transformative changes.” 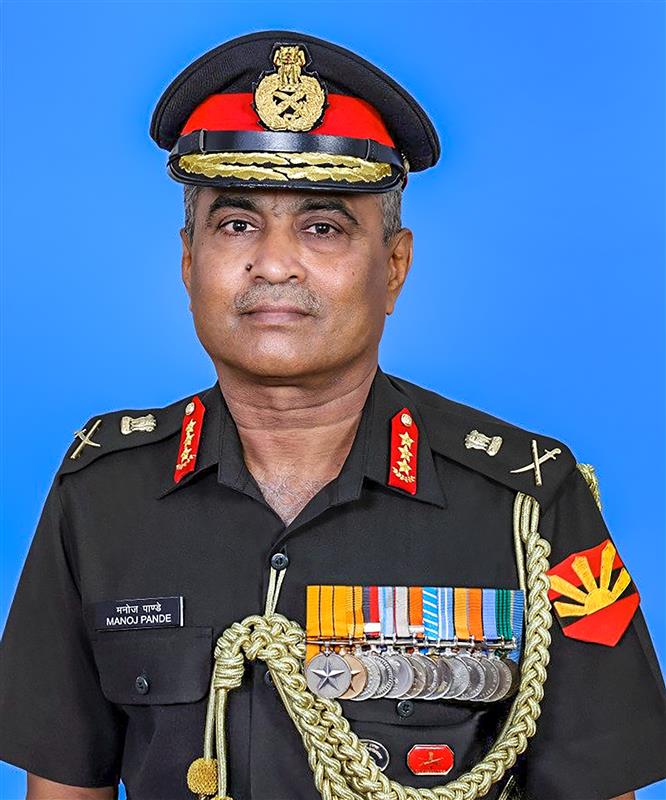