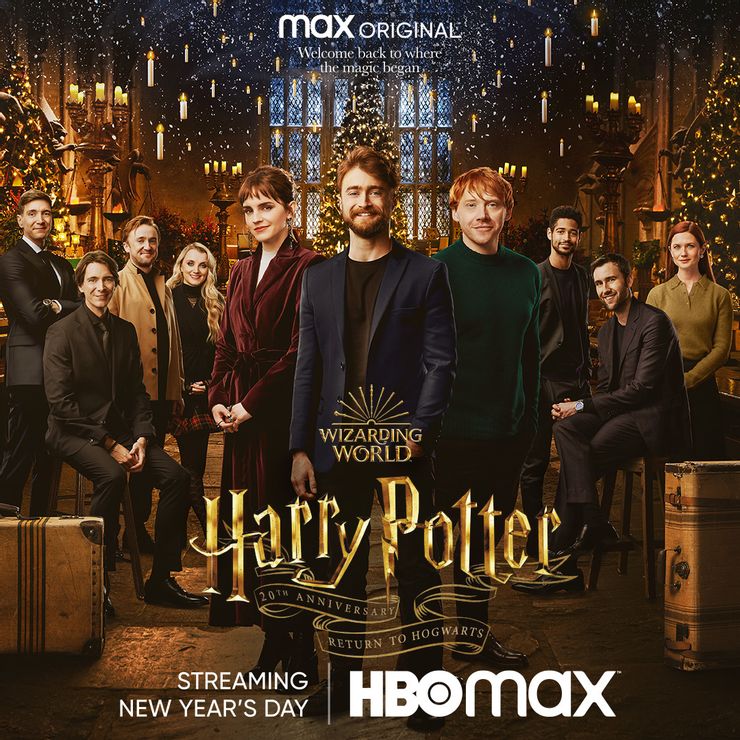 The iconic Harry Potter cast members are back together again on the official poster for HBO Max’s upcoming 20th-anniversary special.

While the poster focuses solely on the original Harry Potter films’ young cast, Return to Hogwarts is set to feature a number of other actors from the beloved series as well, including Helena Bonham Carter, Robbie Coltrane, Ralph Fiennes, Jason Isaacs, Gary Oldman and Mark Williams. The various filmmakers who helped bring the franchise to life will also be present. Notably, however, original Harry Potter author J.K. Rowling will not.

Set to debut on HBO Max on New Year’s Day, Return to Hogwarts celebrates the 20th anniversary of the release of Harry Potter and the Philosopher’s Stone), which first hit theatres in the United Kingdom on Nov. 10, 2001, and in the United States on Nov. 16, 2001.

The special promises to “tell an enchanting making-of story through all-new in-depth interviews and cast conversations, inviting fans on a magical first-person journey through one of the most beloved film franchises of all time.” An official trailer for Return to Hogwarts was released earlier this month.

Written by Rowling, the original novel Harry Potter and the Philosopher’s Stone was first published in 1997.

Here’s why author J.K. Rowling isn’t a part of the Harry potter Return to Hogwarts reunion

Farmer leader Rakesh Tikait washes his hands off the violence. Zeenat Hussein, Aamir Khan’s mother, has explained how she reacts to his films that she dislikes. He said this during the premiere of a song from his next film, Laal Singh Chaddha. The actor also revealed how his mother reacted after seeing the Laal Singh Chaddha test screening.

Kahani is the first song from Laal Singh Chaddha that Aamir has released. Mohan Kannan has provided his vocals to the song, which was composed by Amitabh Bhattacharya.

“When Ammi dislikes a film, she will ask, “hatao isko ye kya banaya hai?” ‘Place it away.’ She says it in a sweet tone, “As to a story, Aamir said.

When asked about his mother’s reaction to Laal Singh Chaddha’s test screening, Aamir stated, “First and foremost, I always get my mother’s reaction. Then I wait for my children’s reactions. My mother was a big fan of the movie. ‘Aamir, don’t listen to anyone,’ she said after viewing it. The film is flawless; it should be released as is. ‘Don’t take anything out.’ As a result, I must know how Ammi feels.

Aamir explained why he opted to release the song rather than the video, saying, “The songs in Laal Singh Chaddha are, without a doubt, the heart and soul of the film, and this album has some of my greatest work.

Putting Pritam, Amitabh, the vocalists, and the technicians in the limelight was a deliberate decision because not only do they deserve to be in the spotlight, but the music does as well. I’m excited to see how the public reacts to the music that the crew has put their hearts and souls into.”

Laal Singh Chaddha stars Kareena Kapoor Khan, Mona Singh, and Chaitanya Akkineni and is an adaptation of Tom Hanks’ Forrest Gump. On August 11, the film will be released in theatres around the country. 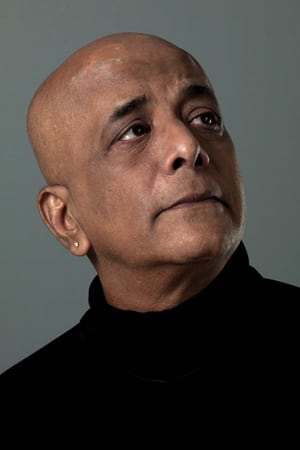 Salim Ghouse, a well-known actor who appeared in films such as Koyla, Mohan Joshi Hazir Ho!, and others, passed away on Thursday, April 28. The 70-year-old actor died in Mumbai after suffering a heart attack. Anita Salim, the actor’s wife, confirmed the actor’s death.

Salim is a graduate of the Film and Television Institute of India (FTTI) in Pune, where he was born. The late hero, who made a name for himself with his acting abilities, began his career in 1978 with the film Swarg Narak and went on to appear in films such as Chakra (1981), Saaransh (1984), and Mohan Joshi Hazir Ho! (1984), among others. In addition, the actor appeared opposite Mohanlal in Bharathan’s iconic Malayalam film Thazhvaram.

In addition to movies, the actor had a notable career in television. In Shyam Benegal’s TV series Bharat Ek Khoj, he played the characters of Rama, Krishna, and Tipu Sultan. He also appeared in Wagle Ki Duniya, a comedy (1988).

Meanwhile, the iconic actor was planning a return with Andrea-starrer Kaa in Tamil, which has yet to be released, following his previous film Well Done Abba in Hindi in 2010. Andrea plays a wildlife photographer, while Salim Ghouse plays a wildlife warden in director Nanjil’s forthcoming Tamil horror film Kaa – The Forest.

Sharib Hashmi, who starred in the film The Family Man, expressed his condolences for the actor’s death, noting how much he admired his work on television. Salim replied to a tweet that had nostalgic photos from his early career. “#SalimGhouse Sahab ko tv serial #Subah mein dekha tha! Pehli baar! Aur kaam behadd laajavaab laga tha unki awaaz “Hashmi took to Twitter to express her feelings.