On Monday, Ukrainian President Volodymyr Zelenskyy spoke to the South Korean Parliament on the crimes perpetrated by Russian soldiers. During his speech, the beleaguered leader appealed to South Korea for assistance in opposing Russian military aggression. According to Yonhap reports, he added that the Republic of Korea can assist Ukraine and South Korea has the military hardware necessary to block Russian ships and missiles.

According to Zelenskyy, Russian forces have demolished 938 academic institutions and over 300 hospitals so far. The Ukrainian President went on to say that they used tanks and artillery to deliberately assault and destroy residential structures and cities. He also claimed that Russia had destroyed dozens of cities rather than just one or two, stating that there have been cases where Russian forces attempted to raze Ukrainian cities to the ground, leaving only ruins instead of what used to be typical peaceful cities.

‘I can’t keep track of how many people have died.’

When asked about the country’s death toll, Zelenskyy claimed that they can’t even count the number of people who have died, adding that numerous cities in the country’s north have been bombarded totally by Russian forces. He went on to say that portions of Ukraine remain a hotbed of conflict. Russia is also planning a new offensive to try to shatter Ukraine’s national resistance, according to Zelenskyy. Thousands of soldiers and equipment have been dispatched by the invaders to prepare for further attacks, according to the besieged commander.

He further mentioned Mariupol, the beleaguered port city, saying that Russian soldiers have been blocking the city since March 1. He went on to say that the city had a population of half a million people before the occupants sealed it off and refused to let even water and food convoys in. He went on to say that they tried to destroy all the city had, that Mariupol was entirely devastated and that tens of thousands of people had perished as a result. They want to be a role model for Mariupol, according to Zelenskyy.

In the twentieth century, the people of South Korea fought to defend their homeland.

He spoke to the Korean people, emphasizing the fact that South Korea defended its territory during the twentieth century, and that they recall being assaulted by those who sought to extinguish the country’s independence. He then went on to explain what would have happened to South Korea’s national identity if they had succeeded. He admitted that this is a terrible question, that South Korea won with the support of the international community, and that Ukraine now wants to do the same.

The BJP criticizes the JNU riots and Ram Navami ferocity 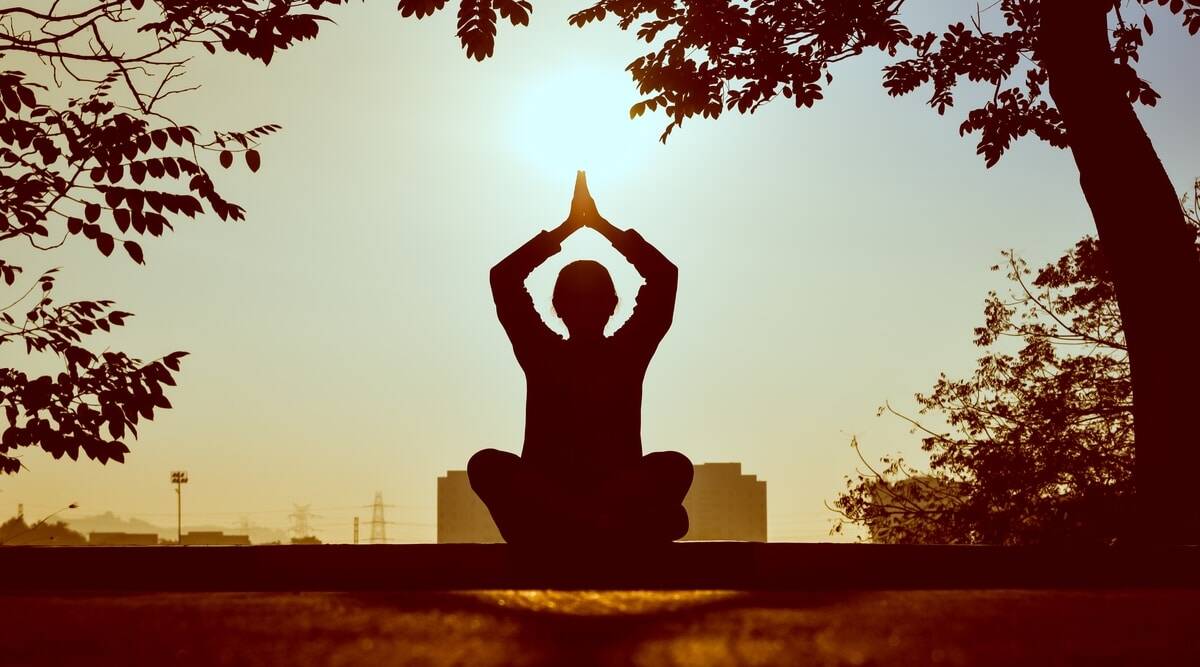 Prime Minister Narendra Modi will address the 7th Yoga Day program on the occasion of the International Yoga Day on June 21 at around 6.30 am, he tweeted. The theme of this year’s Yoga Day is Yoga for wellness, which focuses on practicing Yoga for both physical and mental well-being

The main event of the day will be a televised program as there are restrictions on congregations amid the Covid-19 pandemic. The event will also include an address by the minister of state for Ayush, Kiren Rijiju, and a live Yoga demonstration by the Morarji Desai National Institute of Yoga.

In a statement issued by the Ayush ministry, throughout the tough times of the pandemic, the ministry took up several digital initiatives to make the practice of Yoga accessible to maximum people. The Missions of India abroad are coordinating various activities in the run-up to the day in their respective countries, and as per reports, Yoga Day will be observed in about 190 countries globally, the ministry said.

The culture minister will celebrate the day through events at 75 cultural places in the country. Four cities in Maharashtra have been selected for this campaign which is – Aga Khan Palace, Pune, Kanheri Caves, Mumbai, Ellora Caves, Aurangabad, and Old High Court Building, Nagpur.

The United Nations recognized June 21 as the International Day of Yoga in 2014 after PM Modi took the initiative, the Ayush ministry said. Since 2015, the day has evolved into a mass movement for health, around the world, the ministry added.

The first person to receive Coronavirus vaccination is a sanitation worker of AIIMS Delhi. 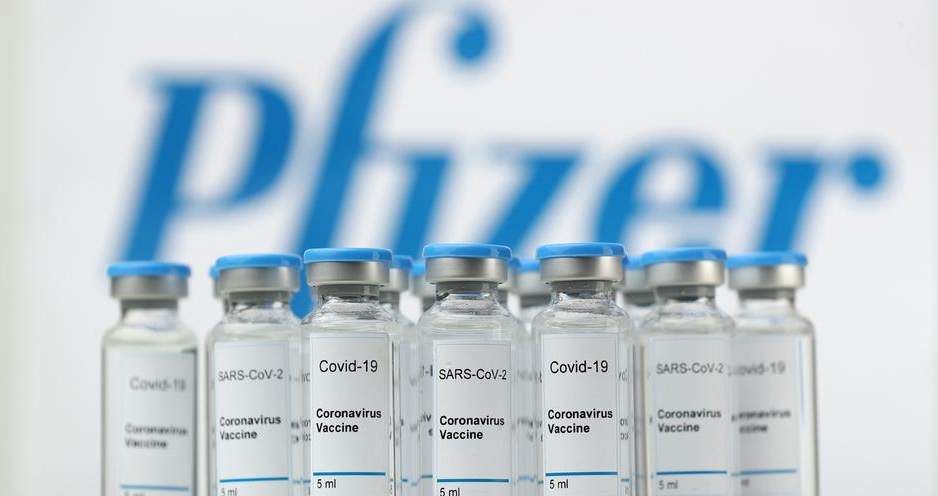 Under the coronavirus vaccination drive which was launched today, The very first person to receive the vaccination is a sanitation worker of AIIMS Delhi in presence of union health minister Dr.Harsh Vardhan.
Amongst these who also received vaccination were AIIMS, Delhi Director and AIIMS Director, and Vice-Chancellor of SOA University.
On Saturday PM Modi launched the biggest vaccination campaign, with the target to vaccinate 3 crore healthcare and frontline warriors. Which on the very first day is about to address 100 beneficiaries.These two shots manufactured by India, one by Oxford University and AstraZeneca with the help of Serum Institute of India, and the other by Bharat biotech.
In a television address before the vaccination was launched, PM Modi said that India is going to vaccinate as many people as in the very first phase. as he saluted the scientists for the production of vaccination in a very short span of time. This production of vaccines in India gives another example of independence in all the fields.
He also informed that it is very important to take both doses of vaccination between the gap of 1month. Within the time of two weeks, you will get the strength against the virus.
He also said the vaccines developed by Moderna and Pfizer-BioNtech were costing Rs.5000 vaccination per person which is difficult to distribute, hence the alternative vaccine is approved by the government to vaccinate.
Continue Reading 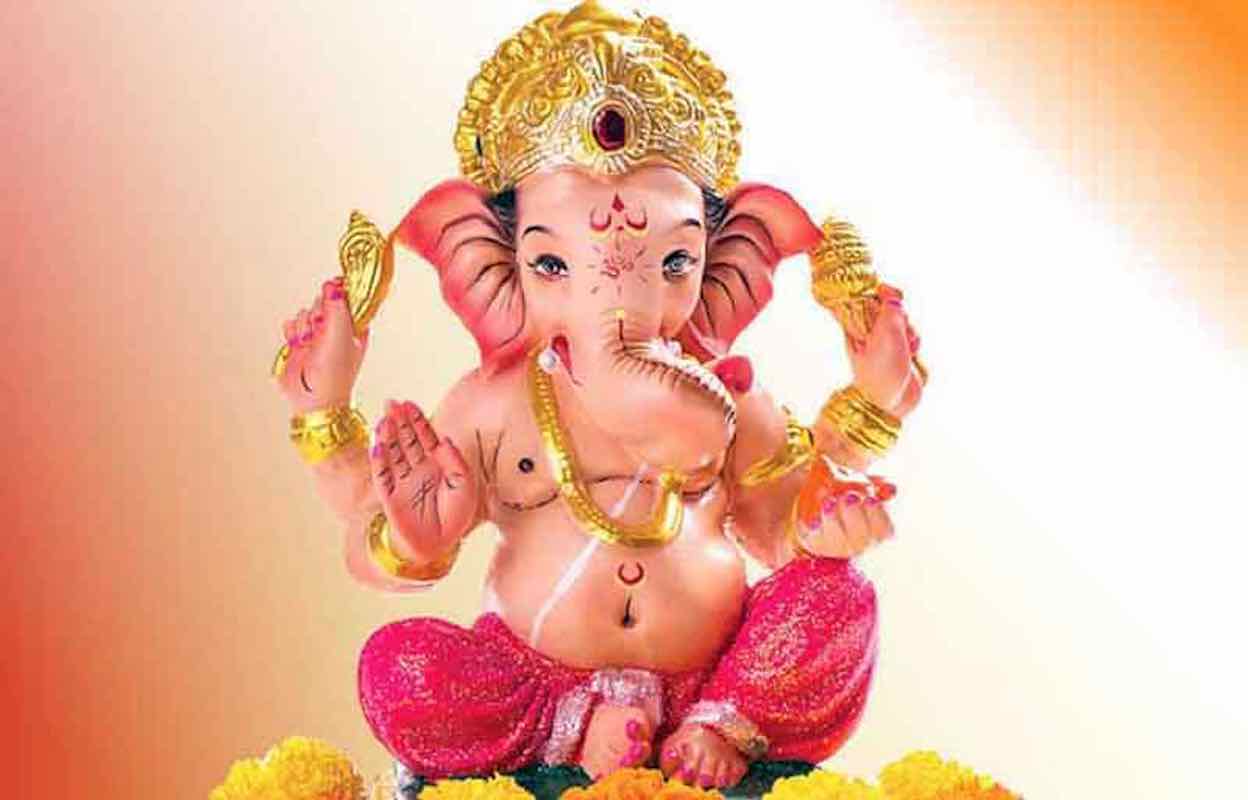