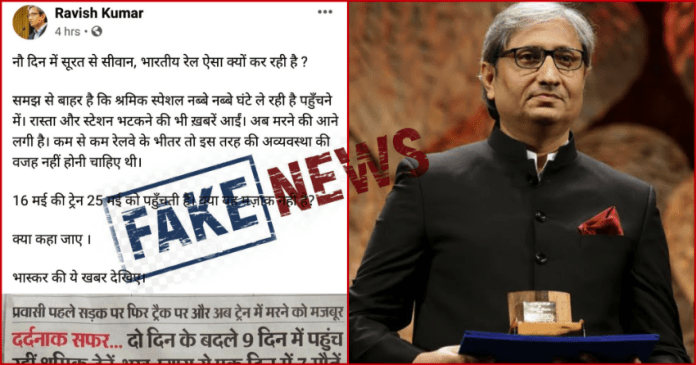 NDTV anchor Ravish Kumar after getting caught for spreading fake news about paddy procurement by the government apologized through his Facebook page and admitted his mistake, as he announced the news without verifying, he also said that in the last episode of his show prime time he highlighted the distortion of data by the government, as it was incomplete.
Further, in his apologies, he mentioned: “Godi media” who does not follow his lines of misinformation, further he tells about the journalist who was challenging him on this fact. as he also said that notice has been issued on this topic.
Ravish Kumar also said as he continued blaming the government as he catches many such lies by them and asks for the answers, but never got the answers. As of his a bigger person to respond to the notice sent to him.
As Ravish Kumar has a history of spreading fake news, there are many incident examples for this. As when he changed the identity of Mohamad Shahrukh who was seen threatening cops by pointing the gun towards them, In Delhi anti- Hindu riots.
How Ravish Kumar spreads news
On 14th January NDTV anchor, Ravish Kumar had claimed that the government had given false data about farm products. As he also mentioned that the data presented by minister Piyush Goyal is completely misleading to the public because it contains the wrong input.
Earlier food and public distribution minister Piyush Goyal informed about the procurement till date 10 January 534 lakh metric tonnes of paddy compared to 423 lakh metric tonnes in the last year, so it has gone up by 26% till now this year.
But Ravish Kumar as usual still trying to make his propaganda correct keep challenging the government figure.
Ravish Kumar cropping the image of Piyush Goyal by misleading the claims, said the minister.
Related Topics:
Up Next

Nidhi Razdan, fake Harvard professorship, and here is the explanation through her blog. 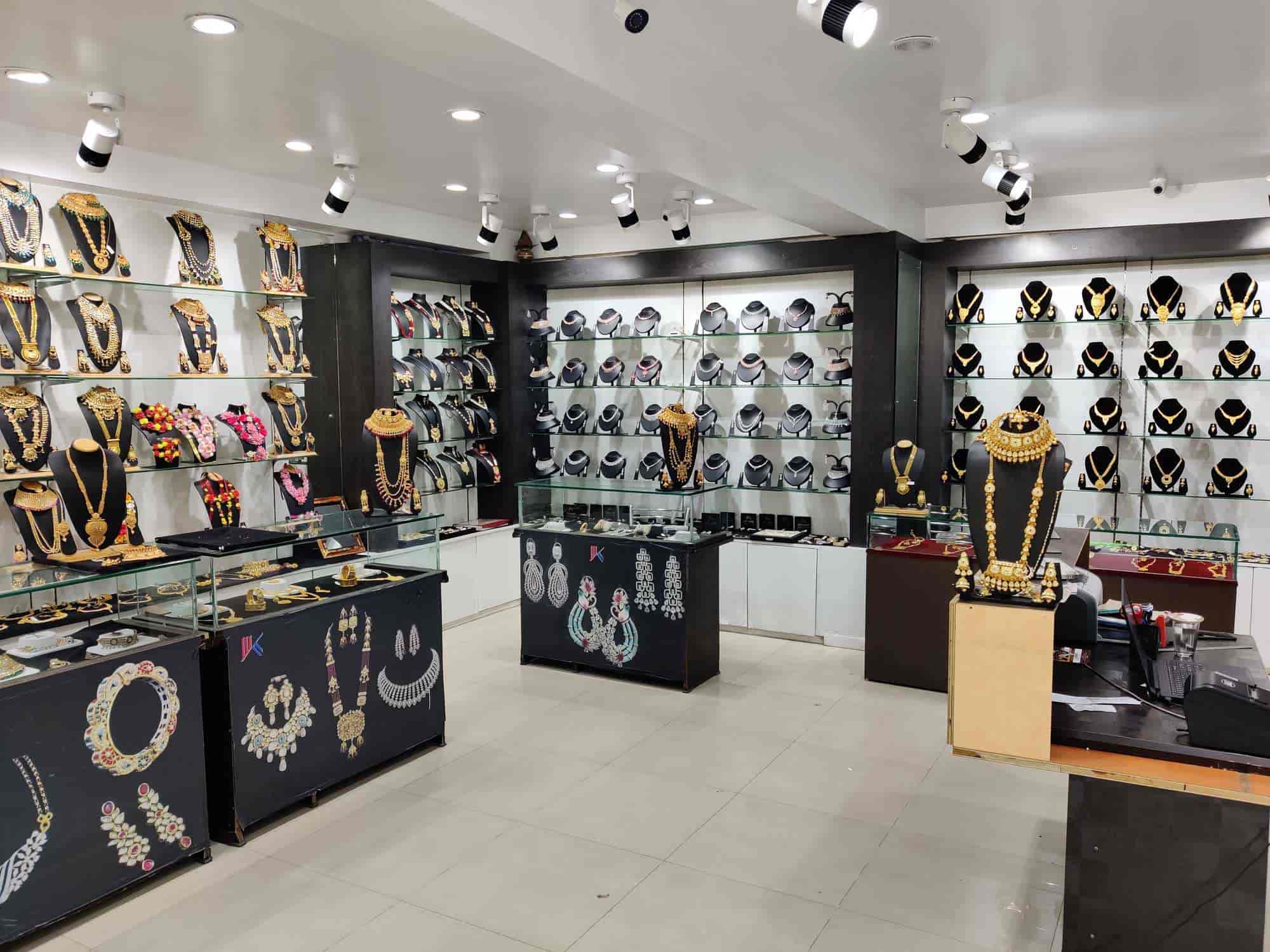 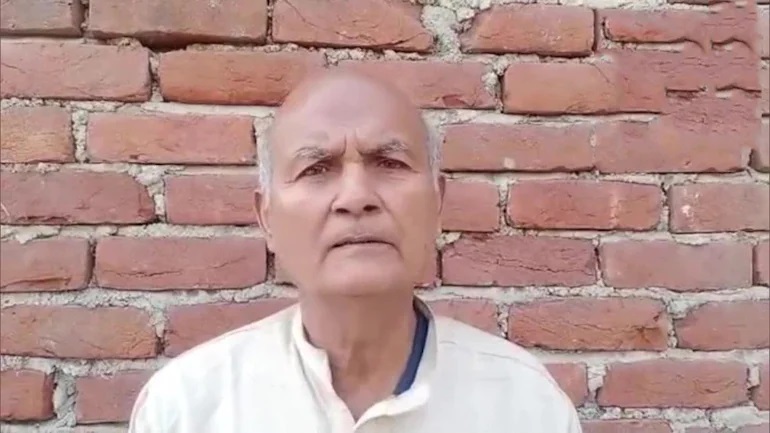 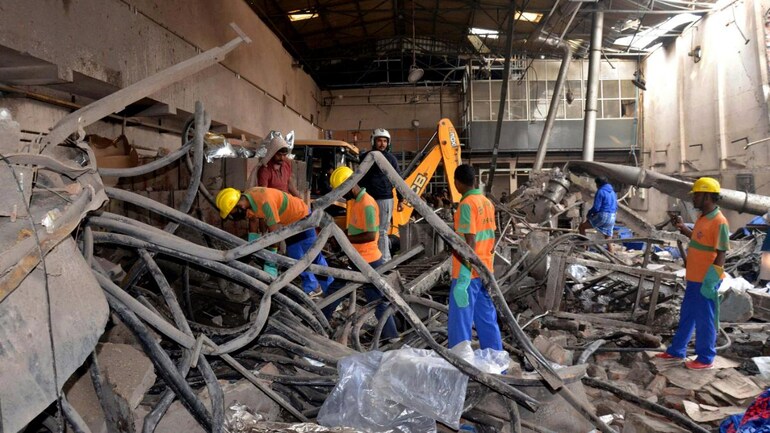