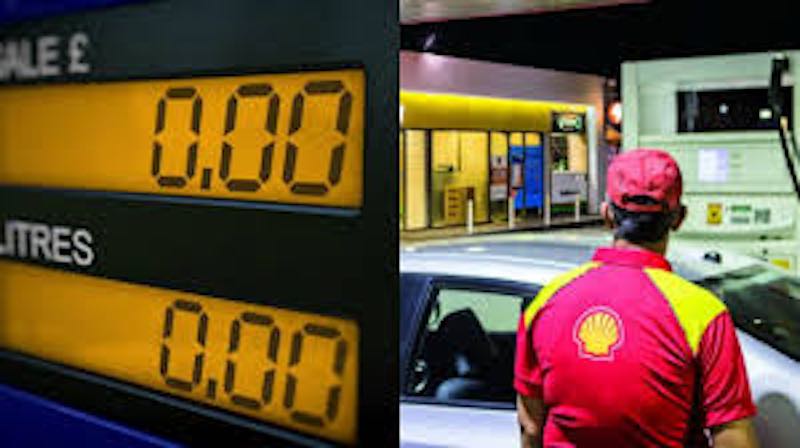 Organised crime is a category of local, national or transnational groupings of highly centralised enterprises run by criminals. In India, organised criminal activities include extortion, contract killing, drug trafficking, money laundering and hawala, illegal immigration, trading of illicit arms, gambling, terrorism, prostitution and smuggling.The key organised crime activity is the supply of illegal goods and services to countless numbers of consumers.
One such internal planned crime that is deepening its roots in the North-Eastern states of India (West Bengal, Assam, Arunachal Pradesh and others) is rampant smuggling of diesel and lubricants. Diesel is being smuggled from nearby states by road. Then it is illegally dumped in oil tankers and sold to petrol pump owners and other industrial units at very low rates. Lubricants are also illegally bought and then sold at lower prices to big industrial houses, bulk transports and farmers, and others.
According to sources, the people connected with oil mafia purchase petrol pumps either on their names or on names of their family members or associates, and easily run their huge syndicate of illegal diesel and lubricants.
Oil mafia makes enormous amount of money through these illicit trades. The money thus accumulated, is used in hawala, leading to money laundering and terrorist and militant financing. It is to be noted here that hawala is very much prevalent in India and hawala transactions are being used to fund terrorist activities in India and many other parts of the world.
This fuel smuggling is growing rapidly because of the incompetency of existing procedures in collecting adequate evidence to bring criminal charges against such organised criminal syndicates. Hence, they easily escape from the hands of police and no legal actions are taken against them.
Drishti Bharat believes that it is its prime duty to alert the national investigation agencies about such illicit trades being carried out in North eastern states of India. These trades not only negatively affect the country’s economy but also have detrimental effects on the citizens of the country. Such criminals must be arrested, putting end to these illegitimate and unlawful businesses.
Related Topics:dieselhawalaoil mafiaoils smuggelingpetrol pump
Up Next

Construction of Ram Mandir will start in first week of August, PMO has given choice of two dates for bhumi Punjan.

PM Narendra Modi  has given a strong message to world while addressing UN ECOSOC. India is becoming world leader now. 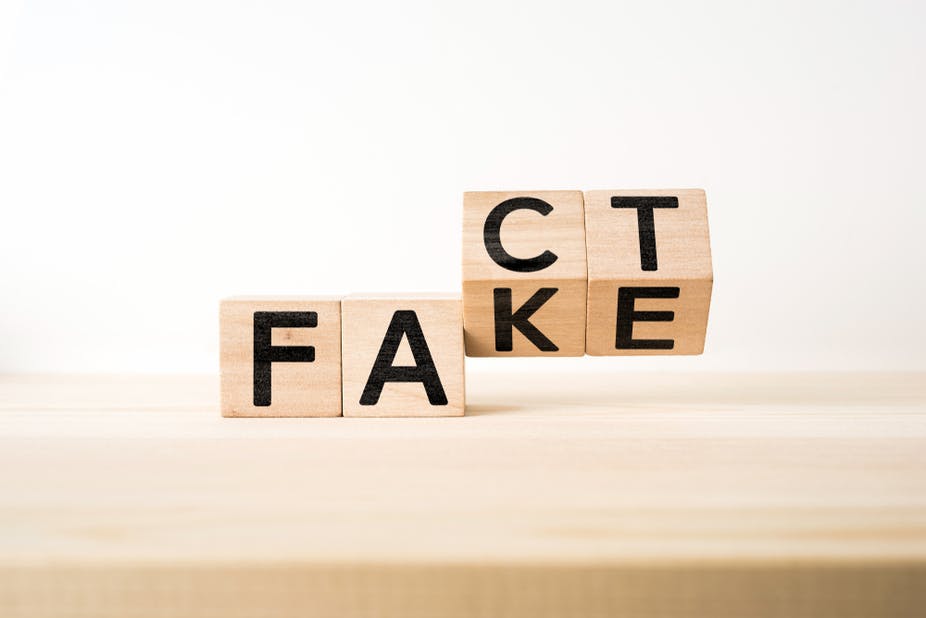 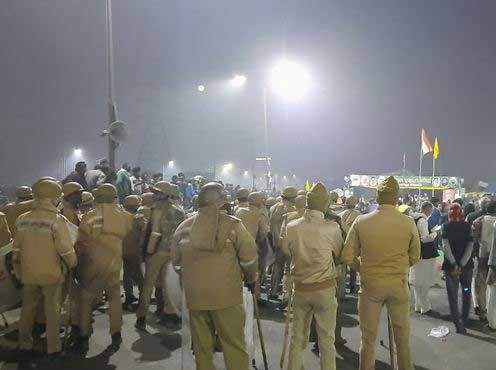 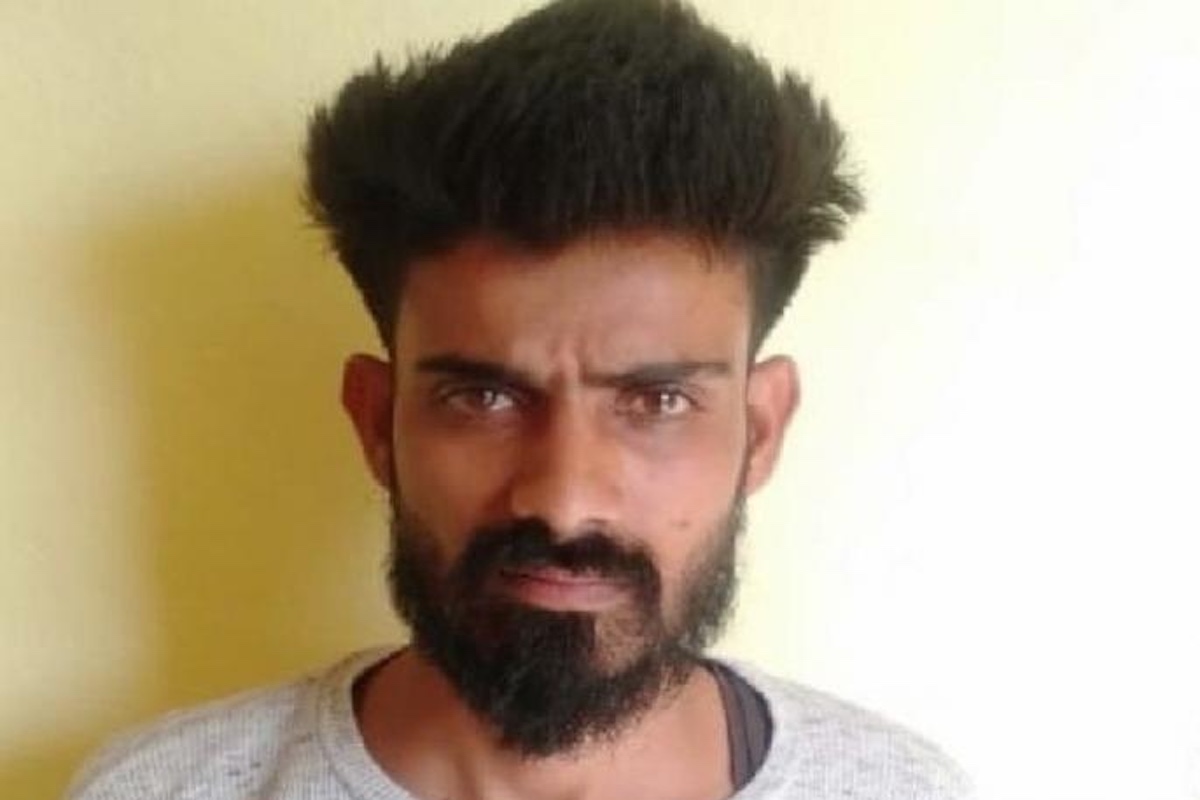 A case of jihad grooming has come up in Madhya Pradesh. Under the new law of freedom of religion ordinance 2020 A man get arrested named Sohail Mansuri Alias(Sunny)  has been arrested by Madhya Pradesh police to sexually harass a 22 years woman for four years from Birwani.
As the man, Sohail was already married and was the father of a child. He kept his real identity a secret, as his identity got revealed he forced the girl to change her religion for marriage.
Mansuri has been charged under many sections like 376(rape), 506(a criminal offense), 323(voluntarily causing hurt), and 294(obscene act) of the Indian penal code and freedom of religion ordinance 2020.
Sohail met the women four years back at a wedding
The girl mentioned in her complaint,  that Sohail met her four years back at a wedding in Palsud town of Biryani district. He was working as a driver but also use to play music at parties and events.
In-charge officer of Birwani station, Rajesh Yadav mentioned that Sohail had introduced himself as Sunny and belong to the victim’s community, they shared their numbers very soon and came into a relationship. Sohail established physical relation with the girl.
Forced to change the religion
The victim said, that Sohail told him about his real identity and then started to pressurize her to change her religion, when she denied doing so he started beating her. Rajesh also mentioned that after the victim started collecting more data about her past and present and was shocked to know about his marriage and child.
After Sohail was arrested by police they transferred the case to the Palsud police as the crime region was Palsud.
The new law of freedom in Madhya Pradesh.
On January 10 Madhya Pradesh launched the new freedom of religion ordinance 2020, it is an offense against any force full attempt for converting the religion for the sake of marriage, as it a non-bailable charge and may cause 2-5 years jail or a fine. Sohail was the first person to be arrested under this ordinance in the state.
Continue Reading